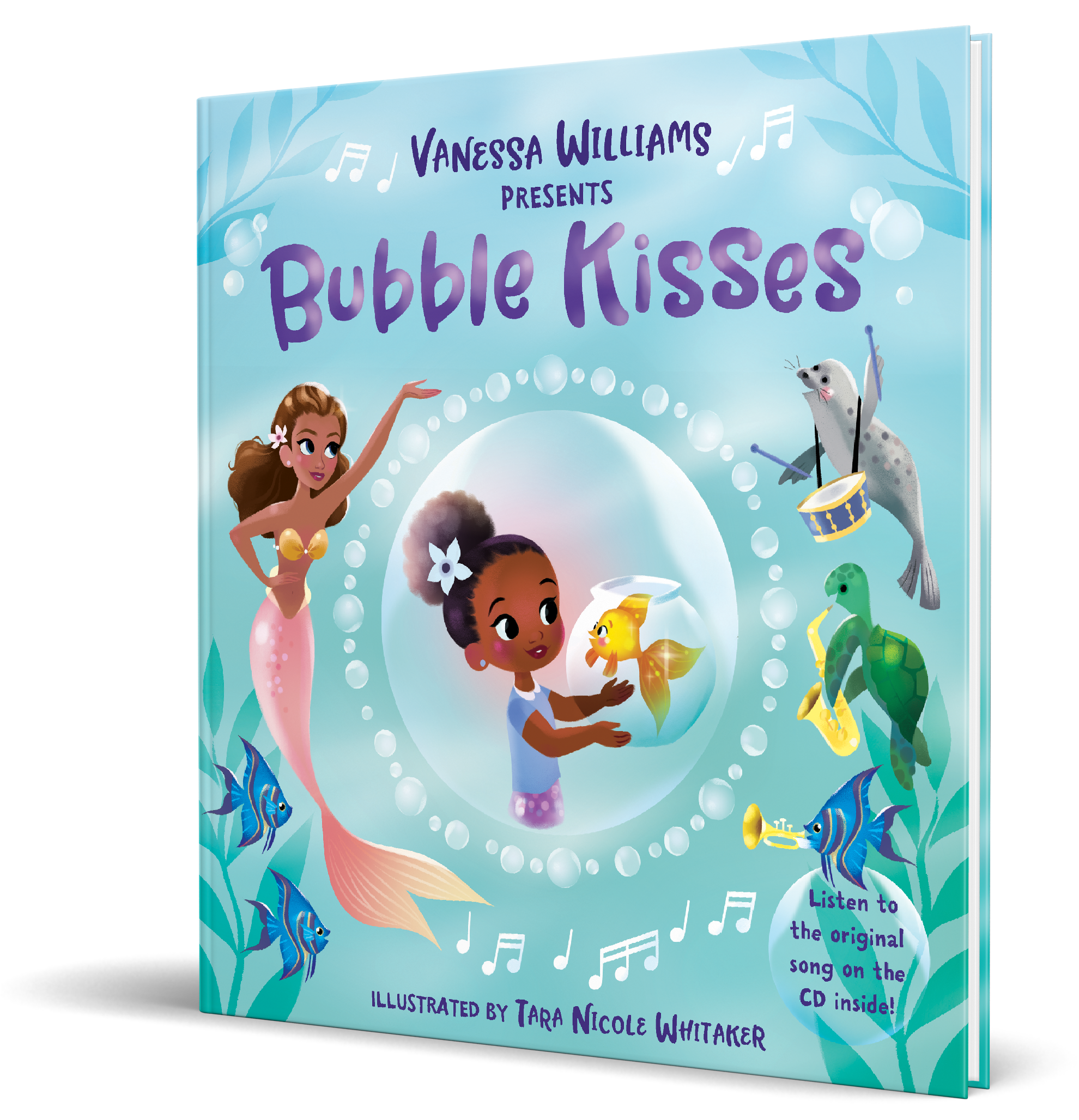 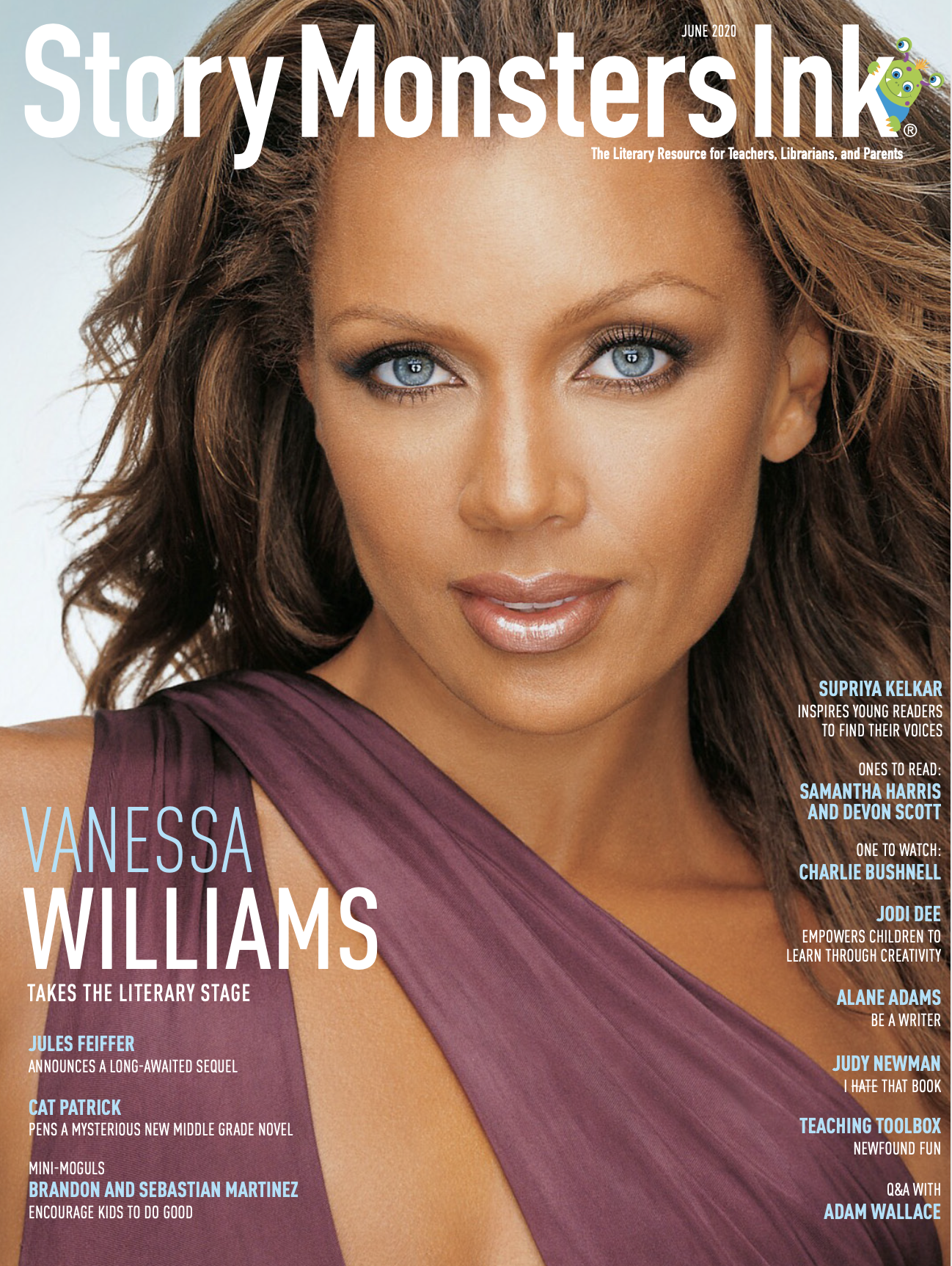 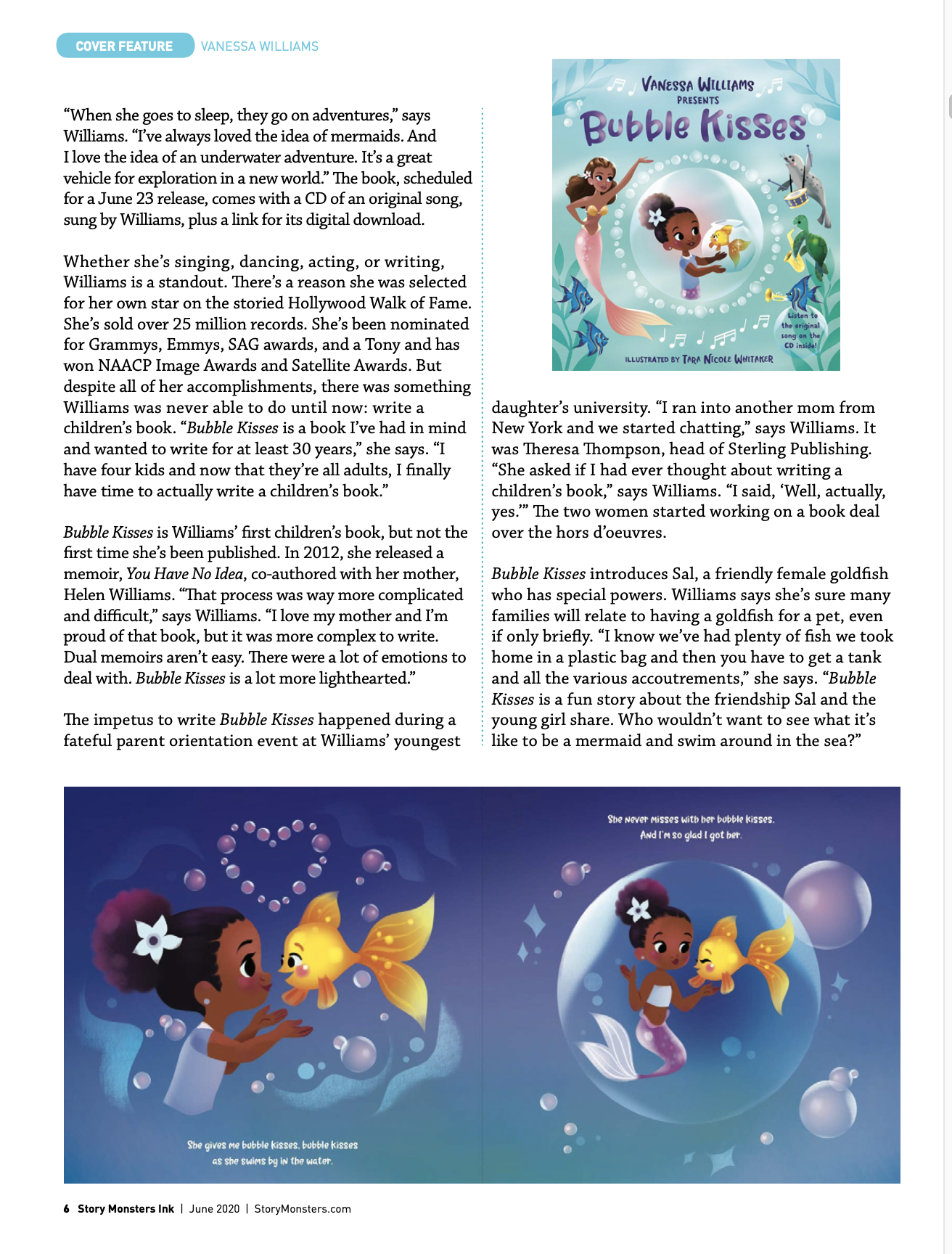 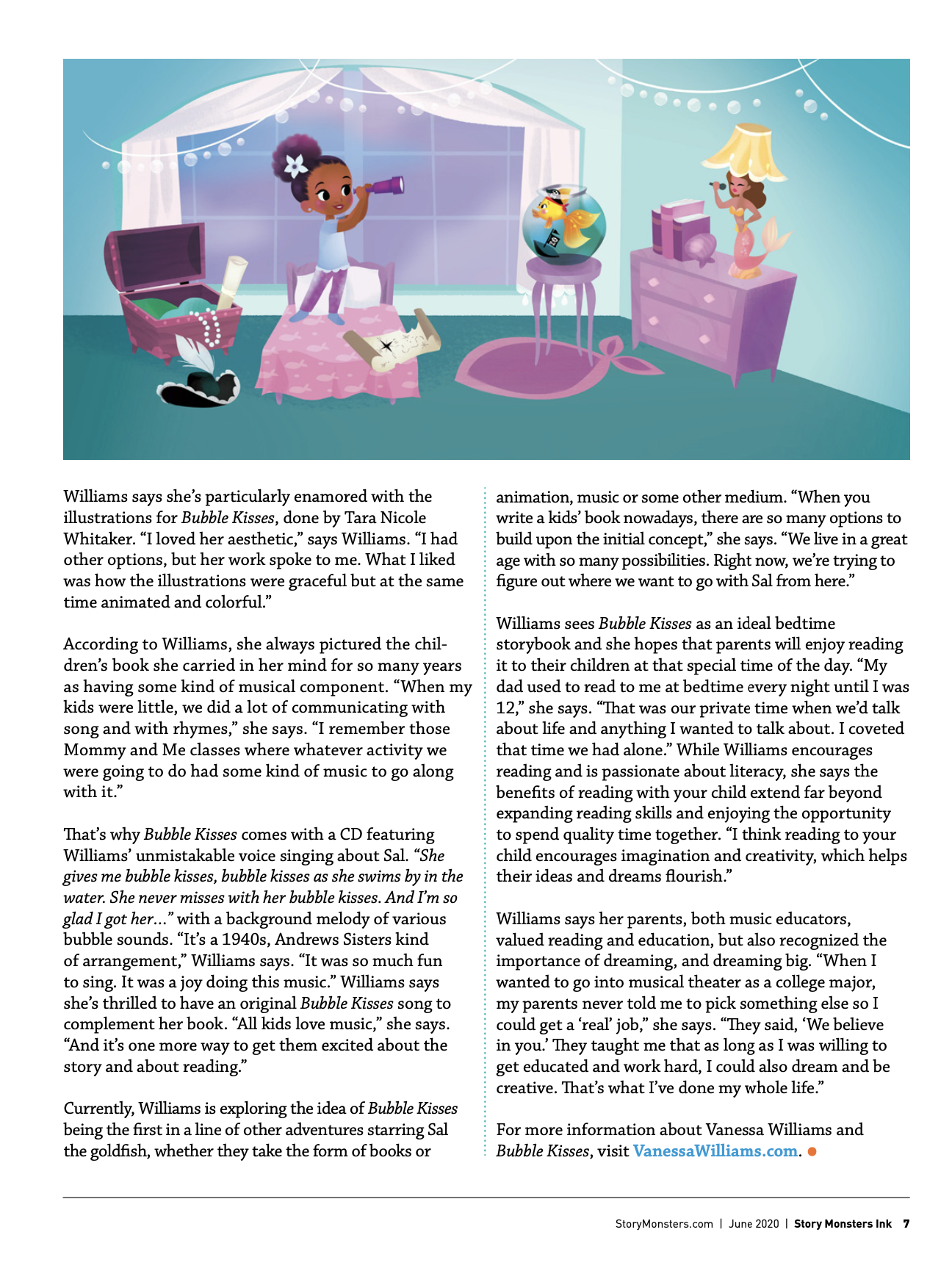 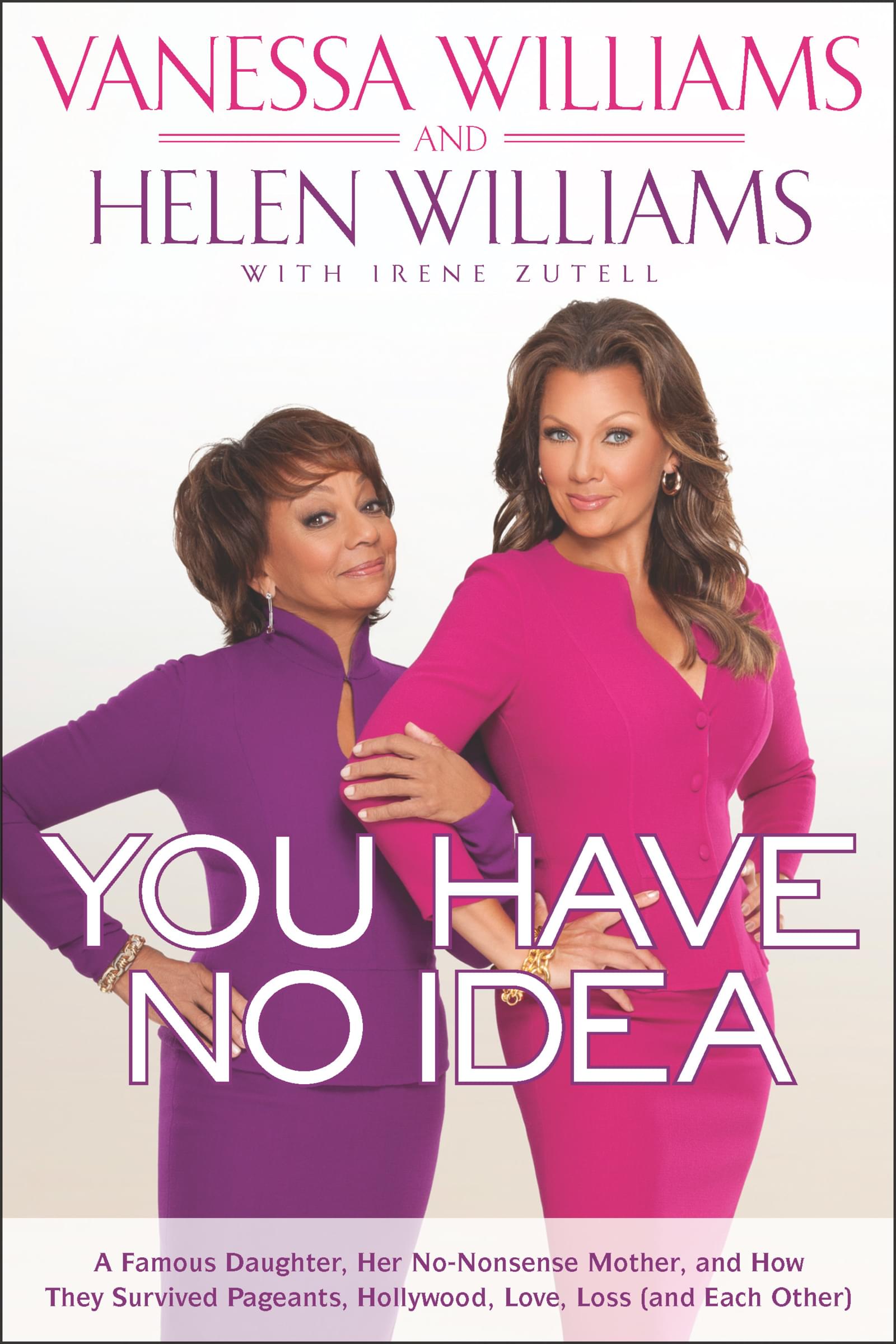 YOU HAVE NO IDEA

YOU HAVE NO IDEA is the highly anticipated first book from award winning singer and actress Vanessa Williams and her mother Helen.​Vanessa and Helen discuss it all: from becoming the first black Miss America in 1983 and the controversy that followed, to her debut and success on Broadway, and her resurgence in recent years on network television in Ugly Betty and Desperate Housewives. Vanessa has proven she has serious staying power, and as readers will learn, that survivor mentality and resilience is inherited from her mother, Helen.​No stone is left unturned. Filled with personal family photos and mementos, YOU HAVE NO IDEA is an empowering celebration of the love between a mother and daughter and the lives, thus far, of two women who have consistently defied the odds to achieve success—no matter how uncertain their paths might have been.